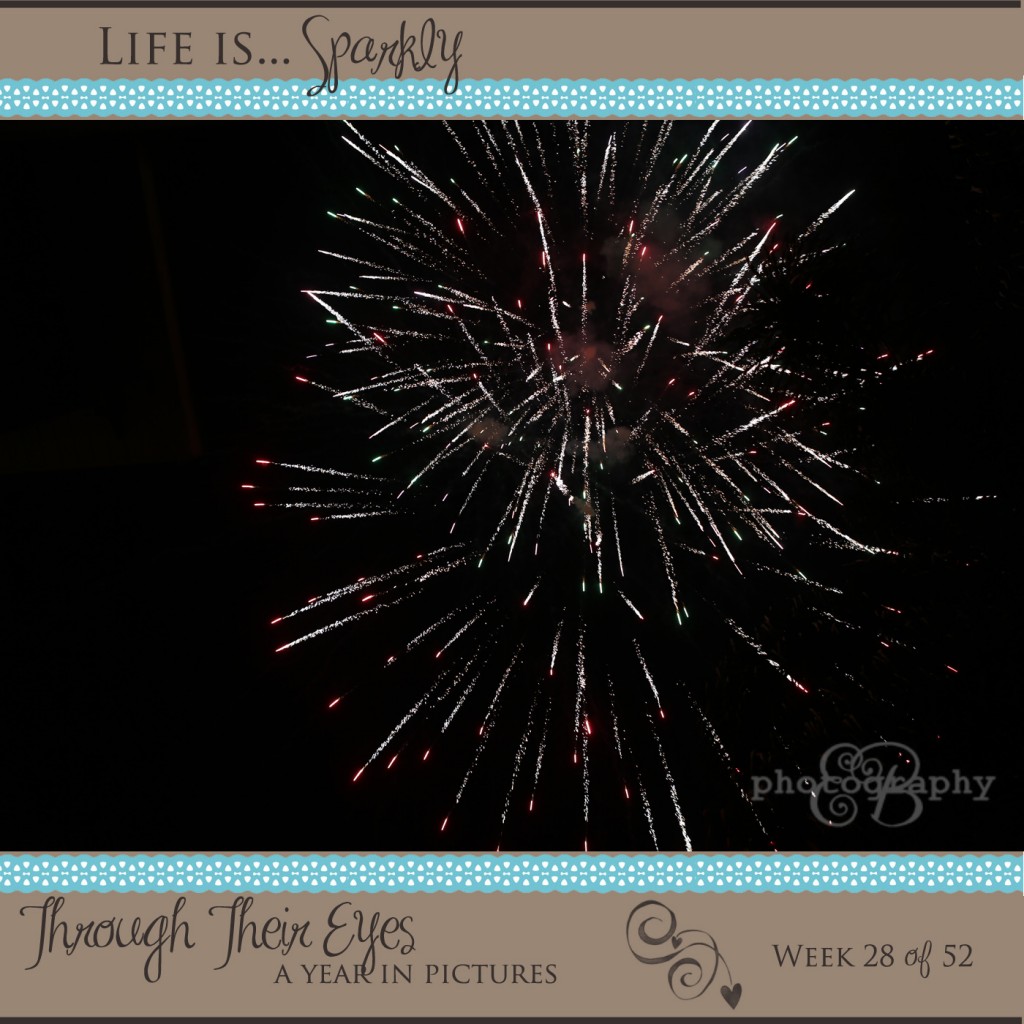 July 4th. Independence Day. Should maybe be called “Moving Day” in our family. We first moved to New Jersey on July 5th 2003 and then moved home July 4th 2004. It seems fitting that we moved the first things into our new house on July 5th 2012. That’s right, moved IN. Or at least started. We’re surrounded by boxes at the moment but I have high hopes that by the time I’m able to post this (once we get Interent) the boxes will be gone. I’m in love already. It feels like home. It feels like the place where our grandkids will come play.

July 4th this year was exciting for another reason: Allison took a step! It was kinda more of a fall but instead of just sitting down she moved her foot and took a step. And there were witnesses too!! I thought originally, when she started cruising right after she turned months, that she’d be walking sooner than later but she no longer seems in a hurry to walk at all and that’s just fine with me!