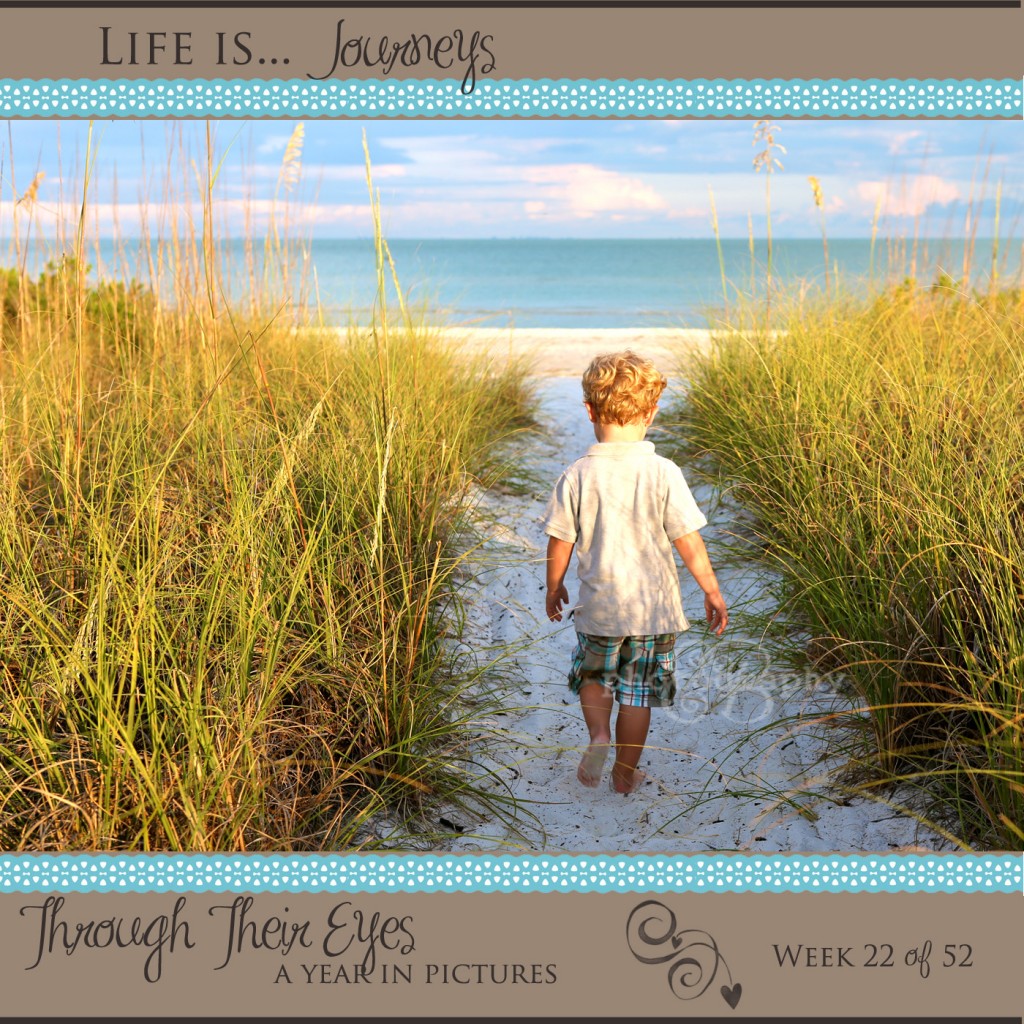 I have long felt that the ocean was deeply part of me. Maybe it is because I have never lived more than a 90 minute drive from water and actually spent most of my life mere minutes from the beach. Maybe it’s because most of my happiest childhood memories somehow involve the beach. Maybe some people are just more drawn to the white sand and crashing waves than others. It doesn’t matter. One thing is for sure, I am deeply in love with the ocean.

My most favorite beach is along the East Coast of Florida– New Smyrna and we go there once every few years or so but this is not one of those years. This year we went to Sanibel Island, a beautiful, largely unadulterated, swath of land just off the coast of Ft. Myers, Florida. I didn’t tell Andrew we were going until the day before in the hopes that I could spare myself several days of “Are we going now? Are we going NOW?” He was excited right away and even more excited once we got there. He loved the water, the sand, the swimming pool, the ocean creatures which were in abundance, and especially the shells. And for those who are not familiar with this particular beach, the island itself juts out into the water perpendicular to the coast line making it a giant trap for shells of all kinds. We brought home two buckets of the kind of pretty shells that some people actually pay money for.

I guess what made this most special for me, and what makes this week’s image a “Journey” is that I discovered just how much of me is in Andrew. Although he looks very much like his daddy and has some of A’s very best qualities, Andrew’s own love for the beach showed in his exuberance and curiosity, his boundless energy, and his unwillingness to miss out on a single moment of playing in the sand and the salt water. He’s been to several beaches in his life but I think this trip will be the first that he truly remembers. This trip was the start of his journey, the start of his own personal love affair with sun and sand, the first time he heard the siren call of the ocean. From this moment forward, a little bit of the ocean will live in him and he, like I, will always feel that a trip to the beach is like returning home.