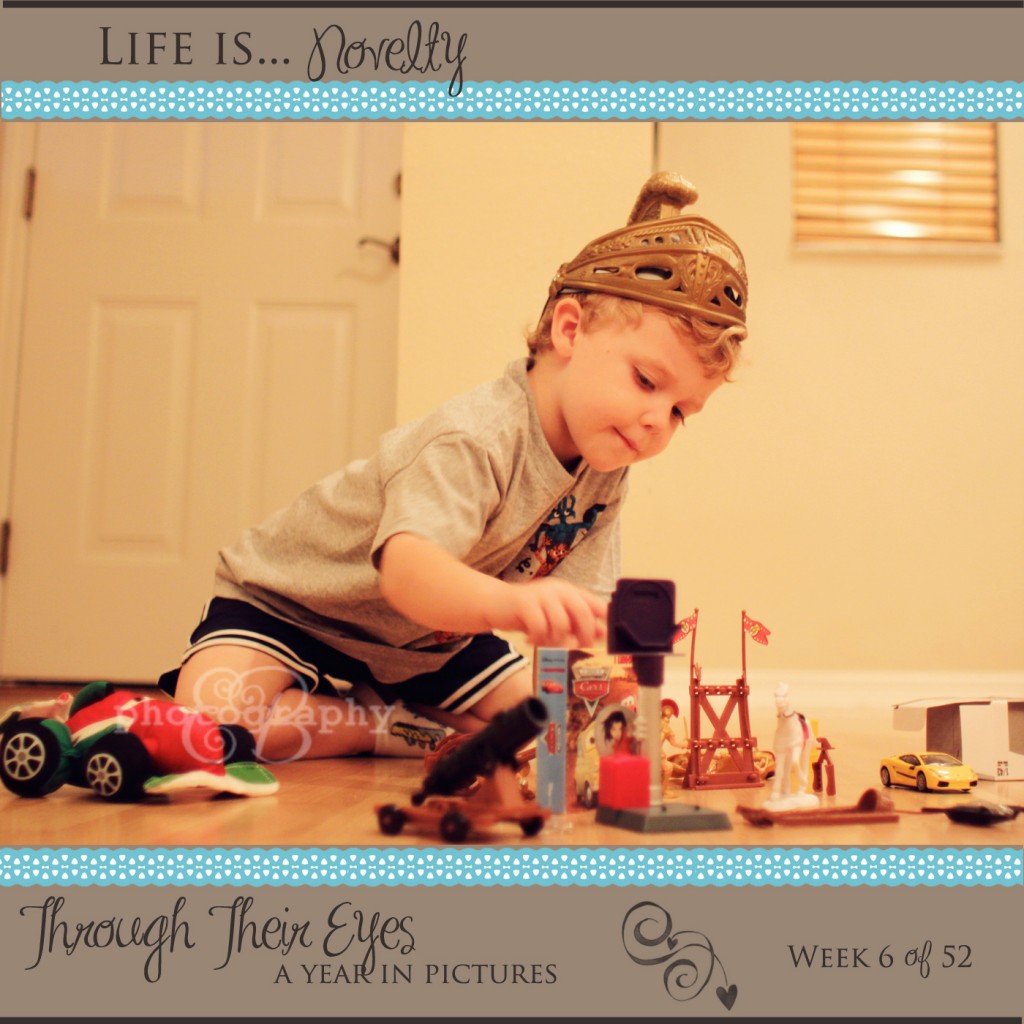 We learned the hard way that Andrew (kids in general) need a lot of prep when a parent is traveling. About a year ago, we had a string of a few months where our good sleeper started waking multiple times a night and was constantly on edge and cranky during the day. It seemed obvious after we discovered the problem- he was afraid he wouldn’t get to tell Daddy good-bye. I understood that completely. There were dozens of times where business trips came at an hour’s notice and A would leave before Andrew and I got home. The solution, we discovered, was to start talking to Andrew as soon as we knew what was coming. I admit, not being the usual traveler, this prep was hard for me because I was anxious about going and I didn’t want to talk about it, especially not with Andrew. But I did.

He took it well enough. He’s a seasoned child-of-a-not-really-single-but-single-parent. We talked about where I was going and looked at our giant world map. We talked about how he would get to school and who would pick him up. We prepped his things for school and I assured him he would still go to Gymnastics. We practiced using FaceTime. We talked and talked and talked about Italy and what I was going to do there and why it was important. And when the time came he helped me pack my suitcase and he missed school the day I left so he could come with me to the airport. He seemed ready. More ready than me anyway.

You see all this came with one promise:

Behave well, help Daddy and listen to your teachers. If you do those things I’ll bring you home something really cool.

Well knowing that I have a great kid who would undoubtedly behave as requested, I spent most of my free time shopping for stuff for him. I couldn’t help it. I wanted to bring Italy home to him and not just in the form of a little plastic (American, Disney) racecar. No I wanted him to understand who the Pope is, and see pictures of the Saints for whom he is named. I wanted him to see what the Sistine chapel looks like and understand the gladiator battles held in the Coliseum. So I did my best to bring Italy home to him.

It seems I did not disappoint!

When all is said and done I’m pretty sure I had more fun shopping for him that he is having exploring these new and novel things which is really saying something! And though deep down I know he wanted me to come home, even asking A at one point if they could just go to Italy and get me, it certainly didn’t hurt to have a bag of cool stuff for him when I got here. For now it’s plastic gladiators and books of pictures but also promises that one day, hopefully not too far away, I’ll bring him there to experience it all for himself.