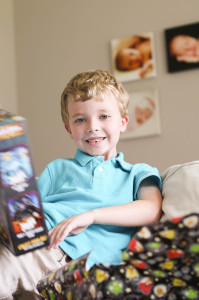 Not planned this way but… you can see Andrew’s newborn picture in the background. 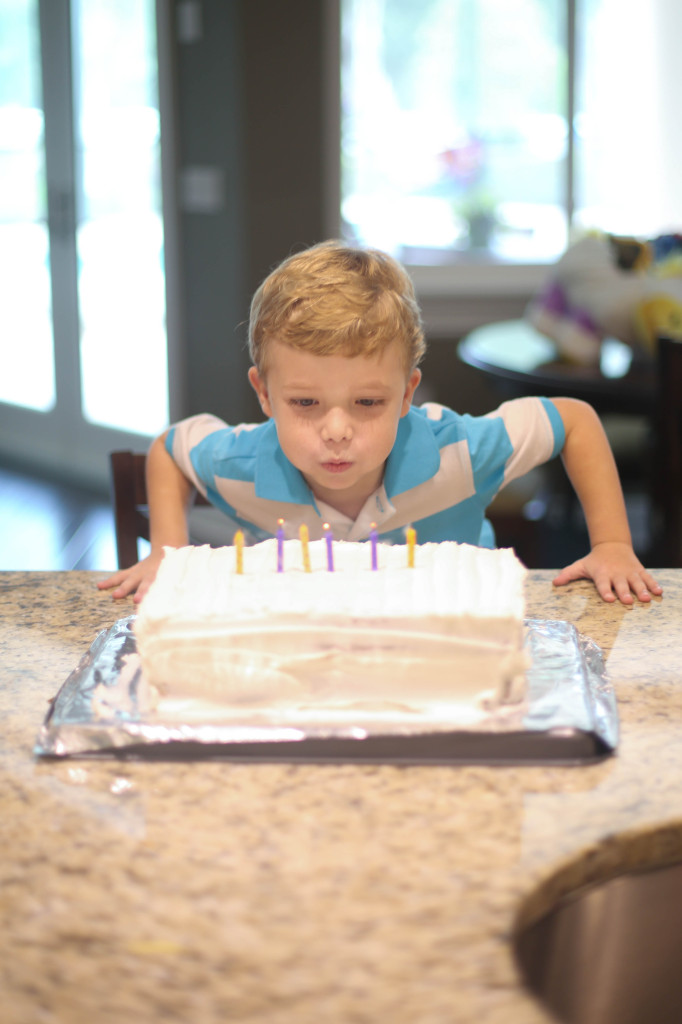 He nailed it. All 6 candles on the first try! Hope he wished for something good! 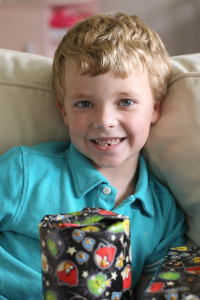 Hey look at that, we’re 2/3 of the way through the year and I’ve made it to 14. And I’m out of lesson ideas and I’d rather just talk about whatever comes to mind in the particular moment my fingers touch the keyboard. I know no one cares but I have a choice– I can be woefully behind, or I can have accomplished my goal at least 14 times for the year. Today’s particular mood leads me to the more positive of the two choices. No lesson included today. Let’s play Common Core– make it up yourself!

TODAY IS A SPECIAL DAY!!!!! Yes, today is Andrew’s 6th Birthday!!!!! I believe that at some point I will stop cheerfully reliving all the moments of the days leading up to the births of my children but that point certainly hasn’t happened yet and I still feel all the lovely nostalgia that comes from the experiencing the anniversary of a major life event. I was watching the Bucs (lose) last night on TV thinking about how 6 years ago– a Sunday– the Bucs WON their preseason game vs the Patriots. It was on TV in the hospital recovery room but I could hear the cannons firing in the stadium that you can see from the hospital. When I think of Andrew’s birthday I think of (in no particular order): Preseason football, Shells– the restaurant, full moons, Cheesburgers, the Olympics, beach volleyball and tropical storms. It’s an interesting collection of thoughts. All of them never fail to make me smile and think about the day we became three and the day I became Mom.

Enough of my own rambling, let me tell you about my no-longer-a-little-kid Andrew!! Andrew is about to start 1st grade, he lost his first tooth on Friday! He loves reading, science and math in school although he’d probably tell you his favorite part is talking to his friends. He also loves soccer, karate, gymnastics, swimming, bike riding, playing outside and Legos. Oh Legos! Oh and of course I can’t forget- Angry Birds. Yes that’s my 6 going on 30 year old in a nutshell. I would say more but I don’t want to embarrass him. Now on a serious note: Andrew you are my golden boy. You are the best thing that ever happened to me and when I look at you I know that God put you in our family for a reason and His plan is perfect. We are so SO blessed to have YOU as our son! You’re an amazing big brother and all around a very awesome little human being. We love you so much!