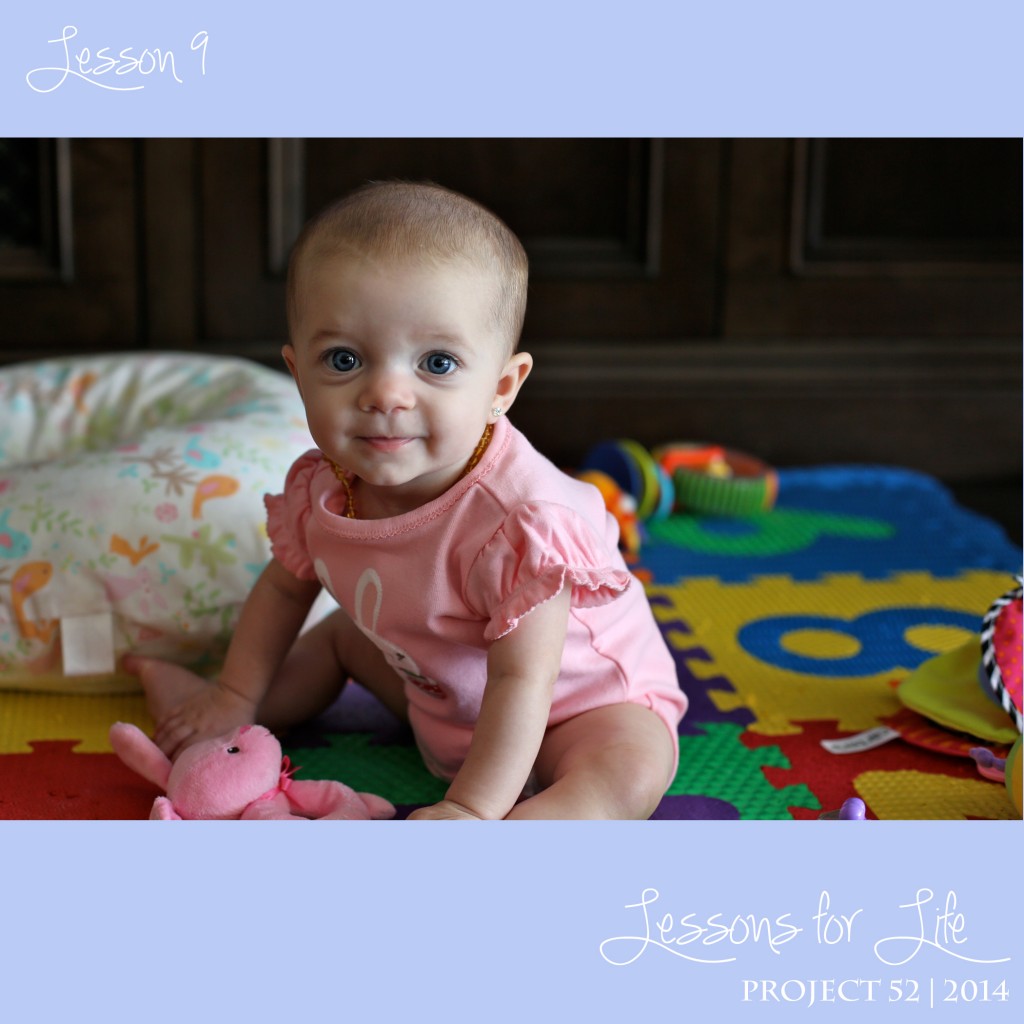 Ah Easter!! My most favorite holiday of the year. Truly, Christmas never could live up to the way Easter makes me feel. When I was younger I used to associate this time of year with music more than anything. I used to sing at church and for a few years I played flute and then trumpet in a small ensemble to accompany the choir. I remember one Easter, Mass was held outside in a tent while the church was being renovated and I don’t know why that one stands out in my mind but maybe it was because of the heat under the tent or playing for a couple Masses in a row that made me think a little harder about what I was doing. I could have been home chowing down on jelly beans but that wasn’t what made Easter special. So I was at church instead.

It was different this year. We have a new church home and I’m not singing in the choir (yet- I hope to at some point) and while the Mass was beautiful, I realized it feels different when you are simply sitting and listening rather than playing a part in it. I think next year I will have to change that. In the meantime my lesson to my kids is to understand the importance of Easter for our family and in our faith life. A couple weeks ago a few things happened. The first was the realization that Andrew’s bike was too small for him- I mean really too small. And getting banged up in a way that no longer seemed safe with pedals falling off and that sort of thing. But a few years ago I decided my kids would not get gifts for random reasons. I buy books when needed, clothes when needed and anything required for school but a trip to Target doesn’t warrant a new toy nor does a good report card for that matter so my kids get Christmas and Birthday for gifts. But we wanted to get him a new bike. Do we give it to him on a random Tuesday or do we give it to him on Easter completely blowing away the scale of traditional Easter basket type gifts. In the end we decided to give it to him today but not before spending a whole lot of time talking about the real reasons we celebrate and how they have nothing whatsoever to do with new toys.

So you’re like “why didn’t you put a picture of Andrew with his new bike then?” And well, I guess it’s because that’s not the lesson. In fact it’s the anti-lesson in this case. So instead I give you Miss Molly, my special little bunny. I posted this picture to Facebook as well with the caption that when I look at her I feel like I’ve known her for a very long time. It’s both odd and comforting. My sweet little bunny loved her first Easter and for her and for my family I am ever thankful.

Finally I wanted to update my resolutions a bit. I went on a reading spree last month and completed 10 books in one month and 3 days. I read 7 post apocalyptic novels in a row and decided I needed a break from the depressing topics (either that or to build myself a bunker! HAHA!) So now I’m reading a historical fiction novel called Orphan Train. So far in 2014 I’ve completed 13 new books and re-read 4 books for a total of 17. I’m almost done with #18 so I’m well on my way. I find myself needing to cut back now and then since I read after the kids go to sleep and sometimes that means I stay up waaaay too late! I also ran my first 5K in mid March. My time was… pathetic. BUT I did run the whole time and I finished and I know next time I could go faster. Ironically, it was a small community race so I came in 3rd (and last) in my age group so they mailed me a bronze medal. Andrew and Allison thought this was the greatest achievement of all time which was a little disappointing since I’ve got my two diplomas hanging over my desk which they’ve never noticed but a fake bronze medal and I’m apparently the coolest person on the planet *eye roll*. I took a little bit of a break from the running but I will get back to it because I think I’d like to try a longer distance race eventually.